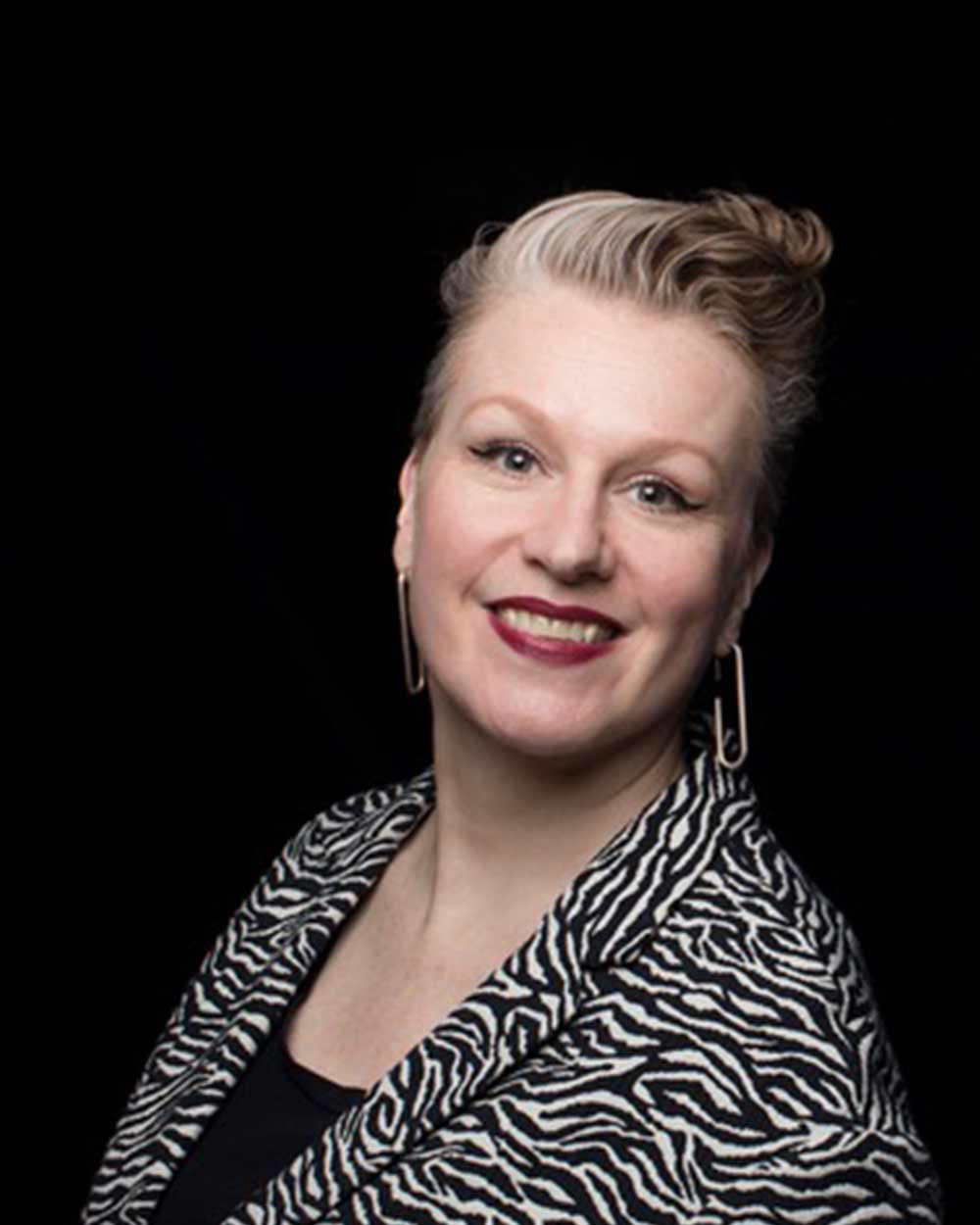 Sarah has been living and working in Japan since May 2001 and until 2012 as a Learning and Development Manager in a corporate training company, working mainly with Microsoft. In October 2012, with a wish for freedom and entrepreneurial excitement and to work for herself, she boarded a plane to New York, attended the 3-day seminar “Rich, Happy and Hot Live” and embarked on her new career in Sarah Furuya Coaching. Since then, she has continued working with corporate clients and has worked with hundreds of men and women both in private practice (delivering one-on-one coaching) and in workshops and retreats.

She was the President of FEW (For Empowering Women) Japan, a professional networking group from 2011-2013 and is now a Strategic Partner providing sponsored places for lower-income women. She organizes clothes swaps 4 times a year in a bid to encourage and support community and sustainability. She has spoken on BBC Business Matter about Women’s progress in Japan, at the HR Conference 2015 & 2016 on creating pipelines for women in leadership in Japan, spoken at the WIN Conference 2014. She was the Director of the Flourish 6-month leadership program for women and has delivered workshops, keynotes and hosted the FEW Japan Career Strategies Seminars. She has been featured in the British Chamber of Commerce magazine, talking about the future of HR in Japan. Also, she was featured Entrepreneur of the Month in Jarman International’s online magazine.

Sarah holds BSc Honors in Psychology and Biology from the University of Aston and is a certified practitioner of Saville Wave, Lumina and Insights Psychometrics.

“Trick Your Ego: Playfulness is an Attitude” (’17 Fall Season with participants’ feedback)