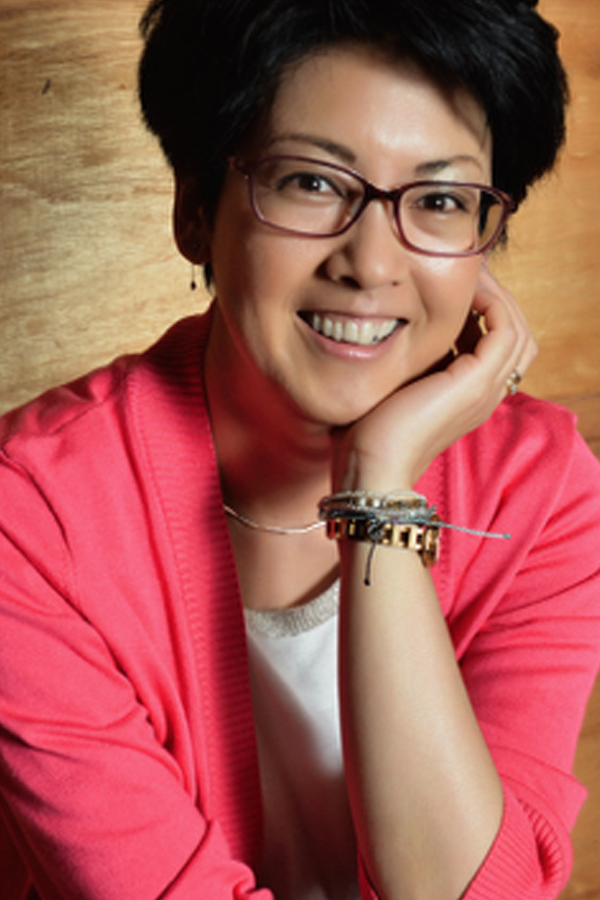 Sachi Nakajima was born in Japan to Japanese parents and grew up in a Christian home, having attended a Christian school. She studied law in university (Juris Doctor, 1991, Northwestern School of Law of Lewis and Clark College) and later obtained her Master’s Degree in social work (Master of Social Work, 2003, Portland State University Graduate School of Social Work). She also holds adjunct positions at Kyorin University and at Ibaraki Prefectural University of Health Sciences.

Sachi has been active in her work at Resilience since 2003, a non-profit organization she established and has been directing to support people who have experienced domestic violence.

Because of her own experience as a victim of domestic and sexual violence, Sachi works tirelessly to help those who have/are still going through similar situations despite her ongoing struggle with DID and PTSD. Her two wishes are simply these: one, to teach the victims of domestic, emotional and/or sexual violence to understand that they are not at fault, and that they did not deserve what happened; and two, to educate the world of the complexity of DV so as not to hurt or confuse the victims even farther.

Sachi holds over 100 trainings, workshops and presentations each year throughout Japan – some are in English and others in Japanese. Her core belief is that having respect, for oneself as well as for others, will significantly decrease the amount of violence.

Sachi is a true testament to how one can overcome the most difficult of situations by embracing the power of resilience. She believes further that if the world learns to be more respectful and compassionate with ourselves and with one another, the amount of violence in any form will decrease substantially.